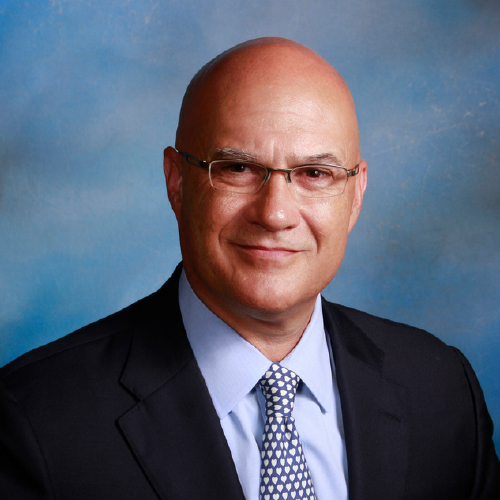 The Heartfield Law Firm reflects the diverse legal experience of its owner and principal attorney, J. Thad Heartfield. Mr. Heartfield has practiced law in the State of Texas since 1988. He has focused his practice on general litigation, with more than 80 trials in Texas state and federal district courts. In 1988, he served as law clerk to Judge Joe J. Fisher, United States District Judge for the Eastern District of Texas. Mr. Heartfield has been admitted to and is very active in the United States District Court for the Eastern District of Texas since 1988. He is admitted to all federal districts in Texas as well as the United State Court of Appeals for the Fifth Circuit. Mr. Heartfield has been admitted pro hac vice to other federal courts outside Texas. He has served on the Local Rules Advisory Committee for the Eastern District of Texas. He served as a director on the District 3A Grievance Committee for the State of Texas and has also been a director of the Jefferson County Young Lawyers Association and the Jefferson County Bar Association. Mr. Heartfield is a Life Fellow of the Texas Bar Foundation. Dru Montgomery became Board Certified in Personal Injury Trial Law in the first year of his eligibility to apply in 2005. While Mr. Montgomery’s early practice focused on representing injured claimants in front of Southeast Texas juries, his practice has expanded to encompass trials and arbitrations representing individuals and companies throughout the State of Texas. Whether a client is a large corporation in a complex business dispute, a local city that requires guidance on policy and planning or a person who has suffered a life-altering injury, Mr. Montgomery’s professional passion is to use his more than two decades of legal experience to serve as a trusted counselor and effective advocate.